The U.S. mobile industry has an upbeat feel this fall:  LTE is finally here with MetroPCS’s scoop-the-big-guys Vegas launch, sexy new devices such as Samsung’s Android-inside Galaxy Tab(let) are generating excitement, and location intelligence is enabling huge crop of context-aware consumer and enterprise apps and services.

There’s also a good deal of unease just below the surface about the speed of the financial recovery and how it will affect the next few quarters.  While GigaOm’s Mobilize conference was typically crowded, the CTIA Enterprise & IT show floor felt small and uncrowded, though the quality of contacts was very good as the executives showed up while the underlings stayed home.

These impressions were gathered from 17 sit down meetings and 50+ other significant conversations between the two shows. 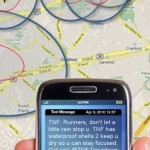 LBS marketing & the merging of mobile and retail. Location-based mobile advertising, shopping and couponing apps have fueled new advertiser interest because they solve two problems:  ad targeting and localized offers.  The new ad platforms mash up user location, demographics, presence and preferences to deliver the right offer to the right person at the right time. 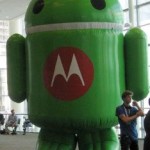 Android everywhere. All four U.S. Tier 1 mobile operators have announced that the Galaxy Tab will run on their networks (cost and timing TBD), and Android is popping up in all sorts of products including cars, tablets, eReaders, digital photo frames and even Google TV.  I believe the predictions of iPhone’s demise are premature, but iPhone may become another Apple fan preference item, yielding dominant market share to Android.

Apps for cars and TVs. Apps are migrating into connected TVs, cars and other devices, including a personal wireless hotspot with large onboard memory for apps, cache and content.  Ford’s expanded MyFordTouch platform not only offers voice control for navigation, phone calls, text, environmental controls and media, it includes an application programming interface (API) that gives third-party app developers access to the car.  Pandora, Openbeak and Stitcher have already signed up.

Mobile payments & giving. The U.S. appears to be catching up with the rest of the world with mobile-originated micropayments for goods and services flowing through to the customer’s mobile bill – and following on their heels, mobile micro-giving. mGive solution provider Mobile Accord hosted a daylong Mobile Giving 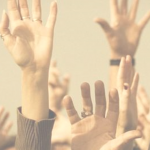 Forum the day before the show to share mobile giving platform details as well as connect potential donors to worthy nonprofits. 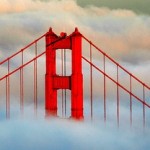 Head in the Clouds. I haven’t gotten all that excited about the “Cloud” until now:  like many, I remember the “distributed processing” movement and saw the “Cloud” as a web-enabled version.  But now I believe a perfect storm of innovation is making the Cloud extremely relevant to our everyday lives.  We have broadband wireless networks, highly capable end user devices, and Cloud-based applications, storage and device management services that can scale into the billions.  Plus mobile operators worldwide are finally “getting it” with respect to connected devices and non-voice traffic on their networks.  I can’t wait to see what our connected world looks like in another five years, then in another five. 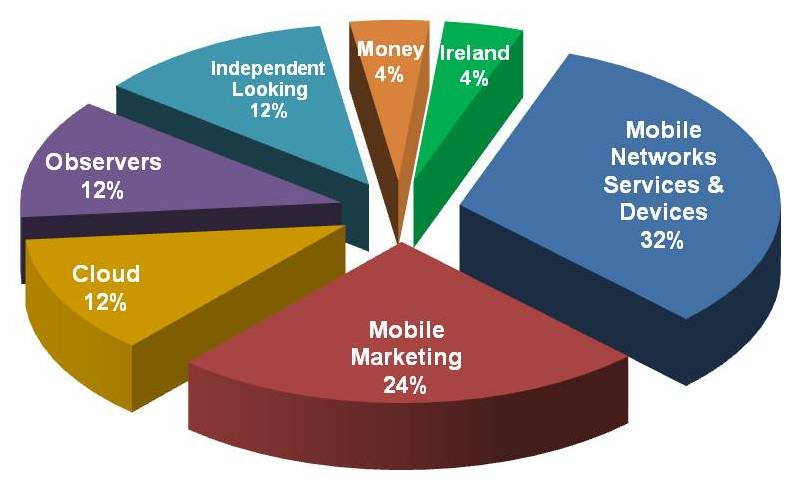 12%     Observers. Industry analysts and media comprised 12% of my contacts.  It’s fun to watch them battle it out for scoops on Twitter. (Hashtag: #CTIA)

12%     Independent/Self-employed/Looking. Many of these folks are skipping the sidelines to develop important innovations that should collectively move the industry forward, on contract or for stock.  Companies from stealth-mode startups to Tier 1 mobile operators are engaging these entrepreneurial job seekers.

4%     Money. VC’s and other investors were actively meeting with prospective investees and the general buzz is that Series A funding will continue to rise.  Multiple CEOs complained about scarce Series B funding, as they try to avoid a down valuation round in the face of rising investor expectations.

4%     Ireland. Government and private business development teams continue to find rich opportunities for Irish companies in the U.S., doubtlessly the result of their cordial and perpetual presence.

Mobilize is starting to outgrow its location at the Mission Bay Conference Center.  Even with everyone moving toward the center of the auditorium’s banked seats, there still weren’t enough chairs. The break-out rooms were too small with latecomers interrupting the presenters by walking past them toward a seat.

That said, the presentations were 100% interesting and relevant, and the meals and receptions were well stocked and very enjoyable.  I met a number of people that I look forward to meeting again soon.  It was a great coincidence to have Mobilize and CTIA Fall in San Francisco two weeks in a row:  I was able to schedule follow-up meets at CTIA with several people I met at Mobilize.

As for CTIA Fall, I love this location. Moscone is close to great hotels and restaurants, and the show itself neatly fits within Moscone West.  CTIA has announced that the show will return to San Diego next fall, reportedly due to San Francisco’s controversial SAR disclosure ordinance.  Attendees also continue to question the relevance of CTIA’s spring show, following so closely after CES and Mobile World Congress.  Many suggest collapsing the two CTIA shows into one show in the fall, though fall scheduling is  problematic:  the PCIA and CTIA Fall shows overlapped again this year, along with the IT Expo.  I suspect CTIA will leave things the way they are for a while.

Last, if you missed the Wireless Hall of Fame Banquet, shame on you!  Not only was it an important recognition for those pioneers who made commercial cellular service a reality, it’s also a fundraiser for a good cause (the Wireless History Foundation) and offers the best senior-level networking of the year.  Steve Jobs was there.  Why weren’t you? Besides, it’s a really good excuse to dress up. 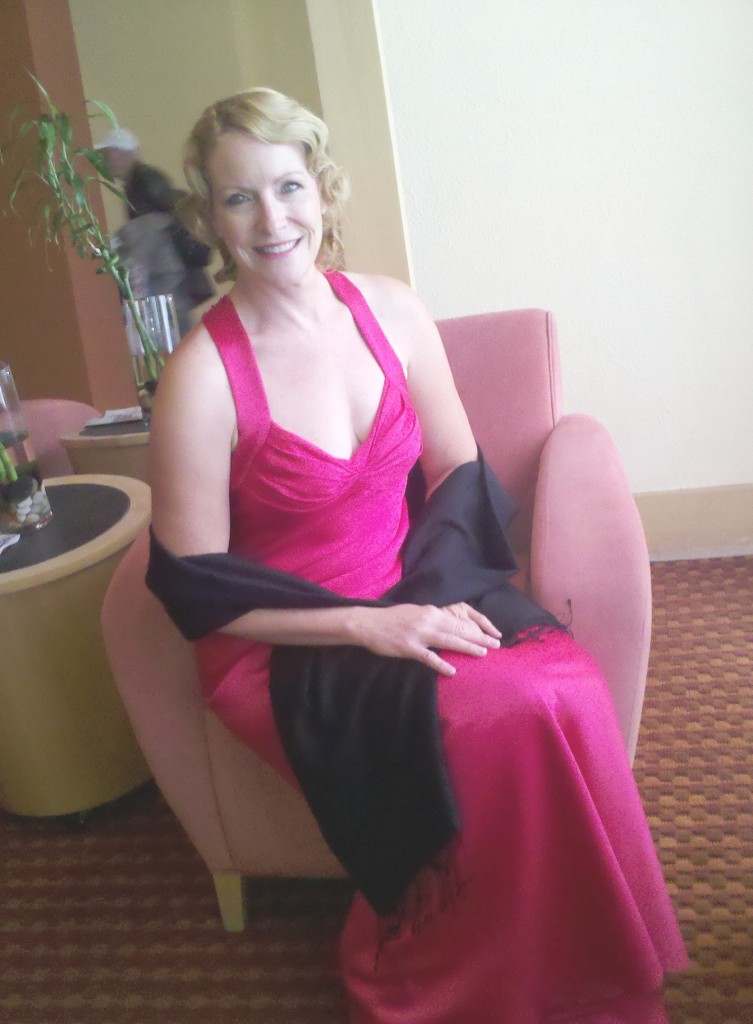